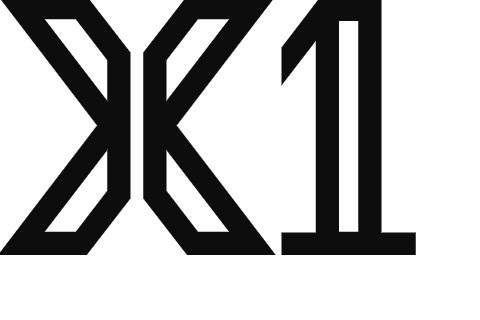 Formed by CJ E&M through the reality show Produce X 101, the K-pop outfit would debut with song called "Flash" from an album titled Emergency: Quantum Leap. They made their debut at a showcase at the Gocheok Sky Dome.

They debuted in their own reality show called X1 Flash on August 22, 2019 on Mnet. They debuted under Swing Entertainment and were co-managed by Stone Music Entertainment. They disbanded in January of 2020.