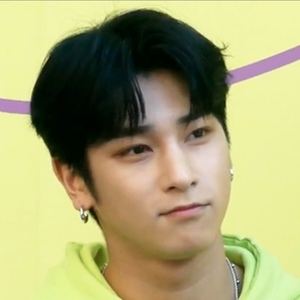 K-pop artist notable for being part of the boy group X1 that was created by MBK Entertainment. He was a lead vocalist and main dancer for the band. He finished in 7th place on the survival show Produce X 101 to earn a place in the group.

In 2017, he finished in 13th place in KBS2's idol rebooting project show The Unit. He was not selected to be part of the band UNB.

He was a dancer in UNB's Black Heart promotions. He is also a keyboardist.

He grew up as an orphan as he was abandoned at a young age.

He joined Wooshin as a member of the group X1.

Lee Han Gyul Is A Member Of