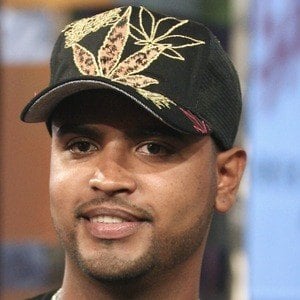 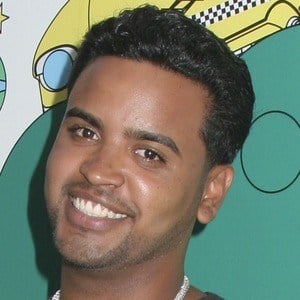 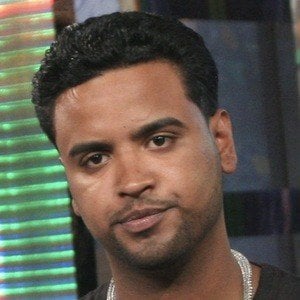 Best known as half of the reggae music duo Zion & Lennox. He and his partner Gabriel Pizarro/Lennox formed the group in 2000.

He began his career alongside his partner Gabriel Pizarro in the early 2000s with minor musical releases. They began first as contributing vocalists to larger compilation reggae albums.

In 2010, he and his groupmate released their second full length studio album titled Los Verdaderos. In its second week, it reached #10 on the Billboard Best Sellers list, and #2 on the Billboard Urban Latin chart.

His real name is Felix Ortiz. He was born and raised in Carolina, Puerto Rico.

He collaborated with Myke Towers, Farruko, Arcángel and Sech on the remix of 2019's "Si Se Da."

Zion Is A Member Of