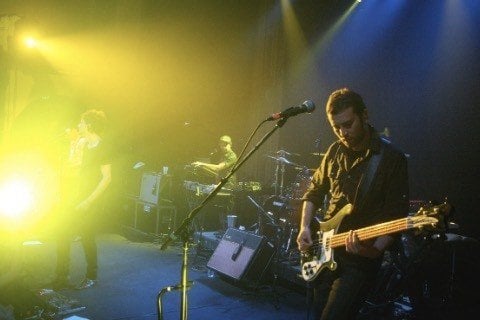 Alternative rock outfit also branded as a psychedelic rock and space rock group that has won both Grammy Awards and Latin Grammy Awards. Their debut studio album was self-titled and released in 2001.

They released a live album called MTV Unplugged/Música de Fondo in 2011. They were particularly successful in Spanish-speaking countries. They signed with Capitol Latin in 2008 after previously being signed with Sony Music (2001-2004) and Noiselab (2005-2008).