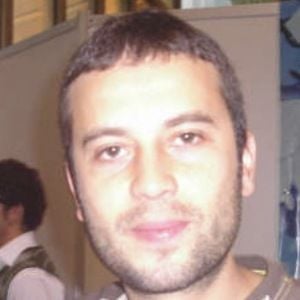 Bass guitarist who is widely recognized for having been a member of the Grammy Award and Latin Grammy Award-winning Mexican rock band Zoé. The band achieved international stardom with albums such as Memo Rex Commander and Reptilectric.

He was in the bands Cuernavaca and Morelos prior to joining Zoé in 2001.

He has performed on MTV Unplugged.

Both he and vocalist Leon Larregui were members of Zoé.

Angel Mosqueda Is A Member Of