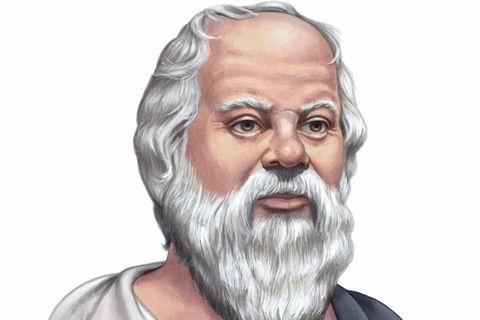 Classical Greek philosopher credited as being the first moral philosopher and one of the founders of Western philosophy. Though he made no writings, he is known primarily through the works of his students Plato and Xenophon.

He is notable for his contribution to the field of ethics. He was sentenced to death by drinking hemlock.