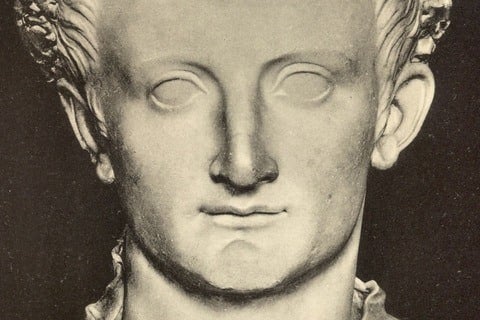 Remembered as the second Emperor of Rome and a member of the Julio Claudian Dynasty, Tiberius ruled between the years 14 and 37 AD. Though he consolidated the Roman Empire and increased its wealth, he disliked ruling and was largely unpopular among his subjects.

Before rising to power, he served as an auditor for the Roman Republic and entered elections for the titles of consul and praetor. Early in his life, he also launched a military campaign against a Germanic group known as the Marcomanni. Around 31 AD, he became the object of a governmental overthrow plot devised by Lucius Aelius Sejanus.