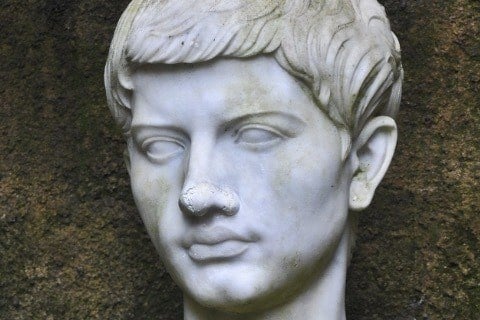 Ancient Roman poet who is famous for his epic work The Aeneid, as well as for his Eclogues and Georgics. His literary work, created during the Augustan period, spanned the genres of epic, pastoral, and didactic poetry.

His Aeneid was based on the Iliad and Odyssey of the Greek poet Homer. The Aeneid, in turn, influenced Dante's Divine Comedy.