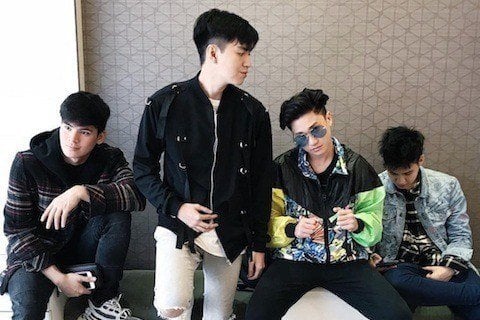 Song-and-dance troupe who gained initial fame on YouTube and were previously known by the name of Server Crew in high school. In 2013, they released a self-titled EP and album titled Chicser Party.

They found popularity on YouTube, where multiple videos of theirs, including "Oppa Gangnam Chicser Style," have earned over 1 million views.