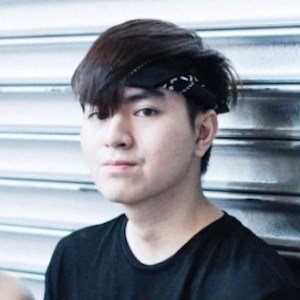 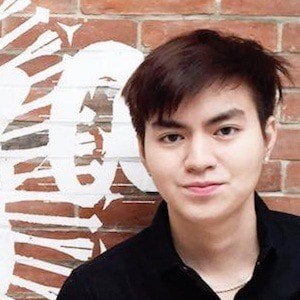 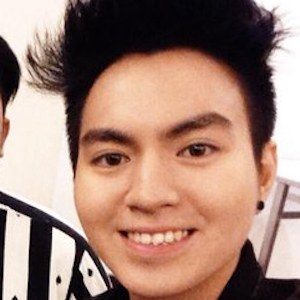 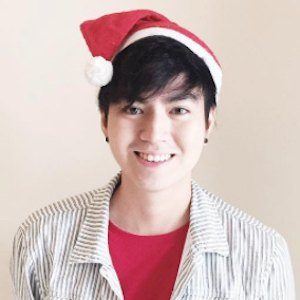 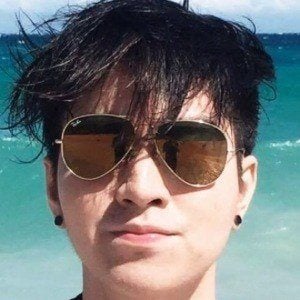 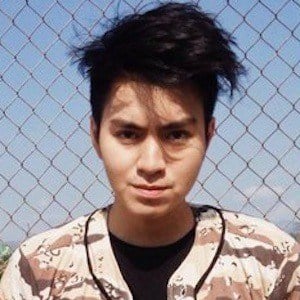 Filipino social media star who is best known for his Twitter presence as well as for his song covers and dance videos.

Though he only has three videos uploaded to his YouTube channel, he appears in many of his friends' YouTube videos, and his most-watched video, a dance set to "Wiggle" by Jason Derulo, has more than 130,000 views.

He is from the Philippines and has two brothers.

He appeared in a dance cover of "Thinking Out Loud," originally by Ed Sheeran.

Oliver Lance Posadas Is A Member Of