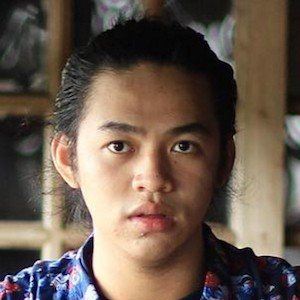 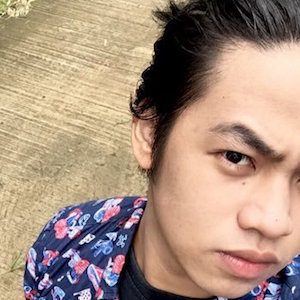 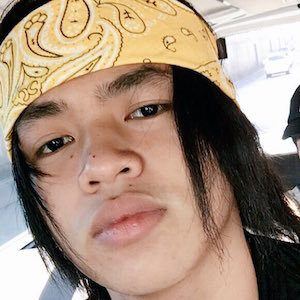 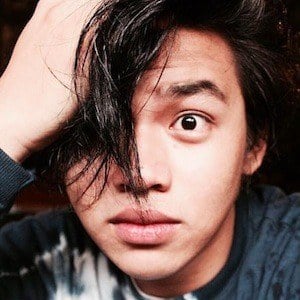 Best known as a member of the Filipino boy dance group Chicser. He has gained renown for appearing on their eponymous YouTube channel in their various highly-viewed dance videos.

He began collaborating with Chicser in 2011. The group posted their first video online that same year, and gained recognition shortly after.

His Chicser YouTube channel has amassed more than 160,000 subscribers. One of his group's most popular videos, "Oppa Gangnam Chicser Style", has garnered more than 1 million total views since its September 24, 2012 posting.

He has collaborated with fellow Chicser dancer Oliver Lance Posadas since the group's 2011 formation.

Biboy Chua Cabigon Is A Member Of