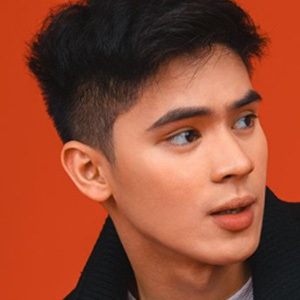 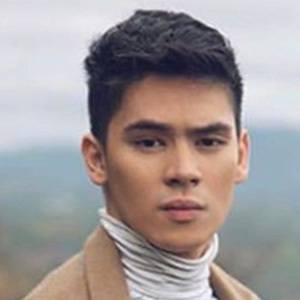 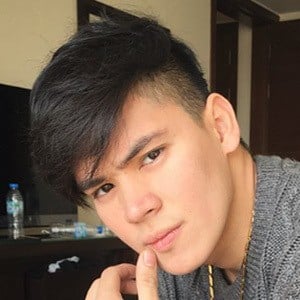 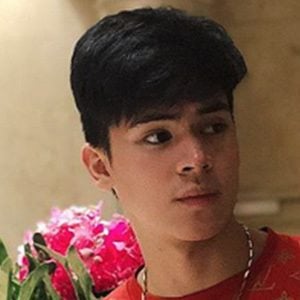 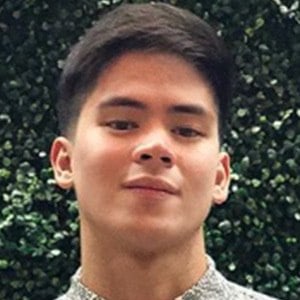 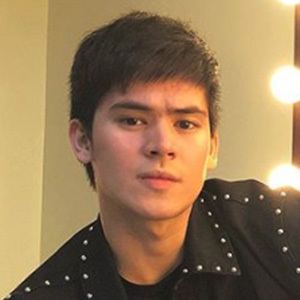 Singer and dancer who rose to fame as one member of the boy group Chicser. The group rose to fame posting dances and choreography to their YouTube channel and by 2013 had released their debut self-titled EP.

Chicser began with him and his friends designing choreography together in high school. They filmed videos of their performances and showed them to friends and family through YouTube in 2011.

He has grown absurdly popular on social media, accumulating more than 230,000 followers on just his Twitter account.

He has lived in Manila in the Philippines. He shared a photo with his mom on his Instagram for Mother's Day 2020.

He dances alongside Ranz Kyle as a member of the Filipino dance group Chicser.

Clarence Adrian Villafuerte Is A Member Of