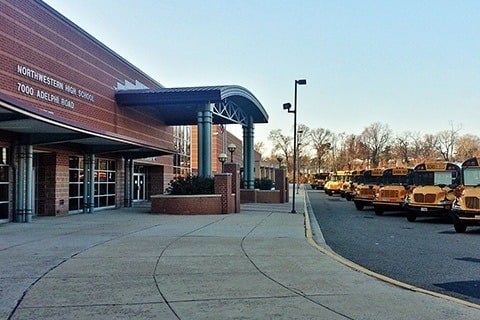 The school was recognized by U.S. News & World Report as one of "America's Best High Schools" in 2009. The arts building was renamed Jim Henson School of Arts, Media and Communications in 2002.