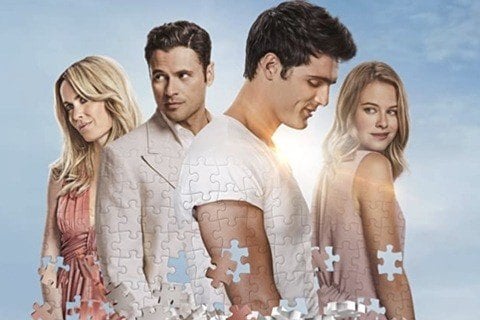 Romantic drama set around four strangers falling madly in love. The film was advertised as being inspired by true events.

The film's first trailers were released in June of 2020. The director of the film is Lance Hool and the screenplay was written by Veronica Hool and Robin U. Russin.