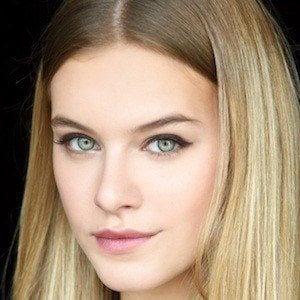 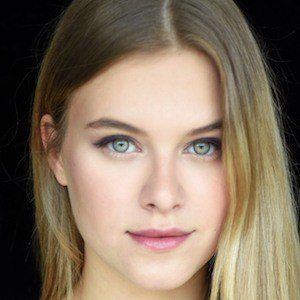 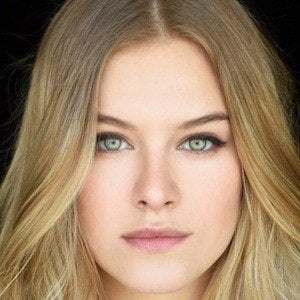 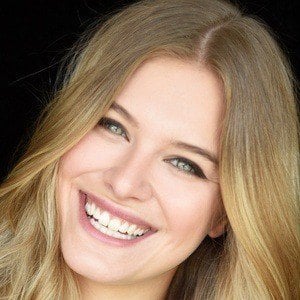 Canadian television actress who has appeared in notable series such as Riverdale, Supernatural and R.L. Stine's The Haunting Hour. She starred in the Lifetime movie Forever 16 and in the Nickelodeon movie Liar, Liar, Vampire.

She was 7 years old when she kicked off her acting career after being spotted by an agent at a children's festival in Vancouver. She did some commercials before landing a lead role in the children's DVD series McKid's Adventures.

She had lead roles in pilots for the CBC's Wishing Well and The CW's Blink. She is also a model and was initially scouted to model when she was 13.

She is of Scandinavian descent, and most of her family resides in Sweden and Denmark. She is the older sister of Alissa Skovbye. In August 2017, she announced her engagement to Jameson Parker.

She booked a role as Elizabeth in an adaptation of Mary Shelley's Frankenstein.