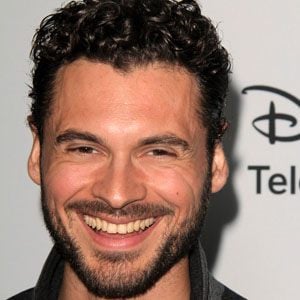 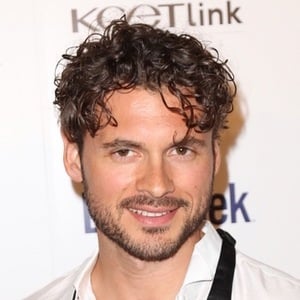 Best known for his Season One role as Paul Torres on the Fox drama series The Following, this Mexican-born actor also played Sunspot the superhero in the X-Men: Days of Future Past movie. He was also a series regular on the short-lived ABC series Mixology.

Early in his career, he acted in such Spanish-language films as Sin memoria and Te presento a Laura.

In 2010, he appeared in one episode of the television series Los Minondo.

A native of northeast Mexico, he was born in Ciudad Acuña in the Coahuila state.

He shared the screen with series star Kevin Bacon during the first season of The Following.