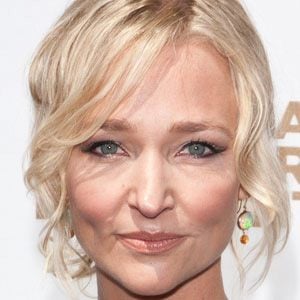 She performed with the famed Stratford Shakespeare Festival for three years.

She had a role in the science fiction films Cube2: Hypercube and Cypher.

She has a son named Jude with producer David Lyons.

She had a supporting role opposite Peter Krause in 2006's Civic Duty.

Kari Matchett Is A Member Of