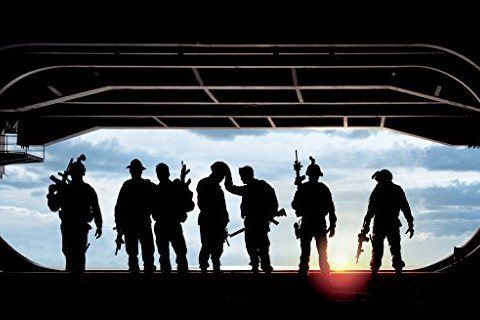 Inspired by true events, the film follows active Navy SEALs who must go on a global man hunt in order to stop a terrorist attack that would kill thousands of Americans. Mike McCoy produced and directed the film.

Active duty U.S. Navy SEALs and U.S. Navy Special Warfare Combatant-craft Crewmen were also among the cast in the film. Principal photography for the film took two and a half years.