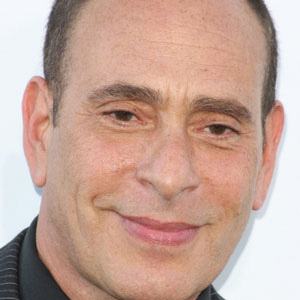 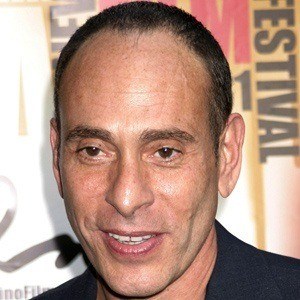 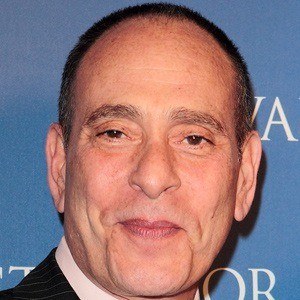 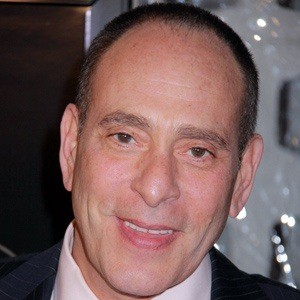 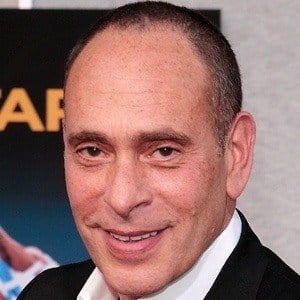 American screen actor who appeared in such films as The Day After Tomorrow, Lethal Weapon 2, and Empire. He has also starred in several successful TV series, including The Following, Castle, and Hawaii Five-O.

He began performing in Off-Broadway stage productions during the 1970s.

He studied computer science at Queens College before deciding to pursue a career in acting.

He married actress Debbie Ross in 2002. He fathered two children: a son named Spike and a daughter named Amelia.

He played the role of Hector Estrada on Dexter, a popular Showtime series that starred Michael C. Hall.

Bad Boys
Definitely, Maybe
The Indian in the Cupboard
More