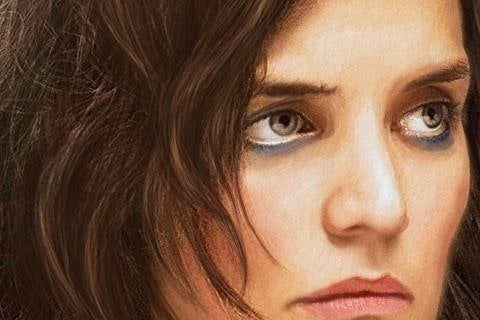 Directed by Katie Holmes in her feature directorial debut, the film follows a mother as she tries to give her daughter a better life. The film is based on the 2014 novel All We Had by Annie Weatherwax.

The film won a Jury Award at the 2016 Napa Valley Film Festival. Holmes was nominated for Best Directorial Debut at the 2016 Camerimage film festival.

All We Had Popularity

All We Had Fans Also Viewed