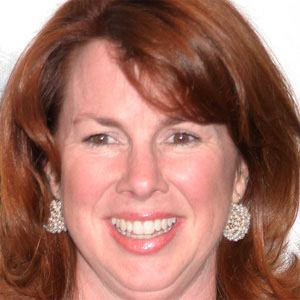 Actress who became known for her roles in Men in Black, Fred: The Movie, Daddy Day Care and Forrest Gump.

She attended and graduated from Le Moyne College in 1983.

She is a member of the Atlantic Theater Company.

She married Peter Hogan and the couple had three children together.

She starred as Julia Louis Dreyfus' annoying roommate in three episodes of the television series Seinfeld.