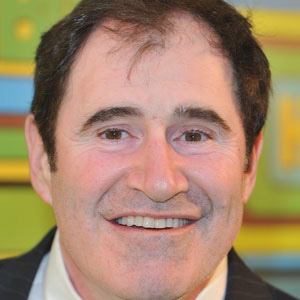 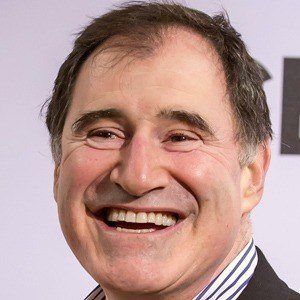 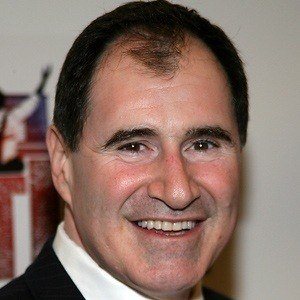 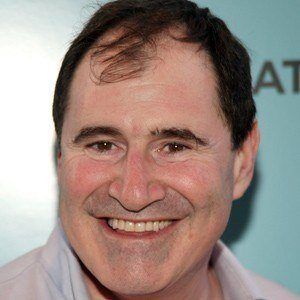 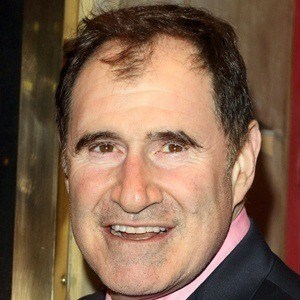 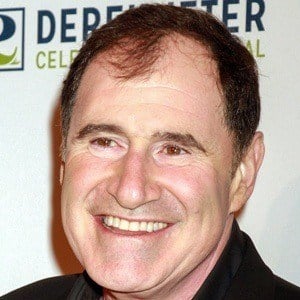 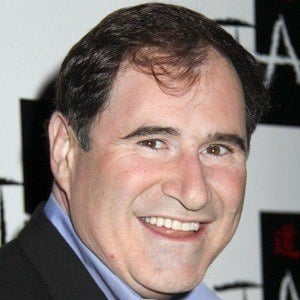 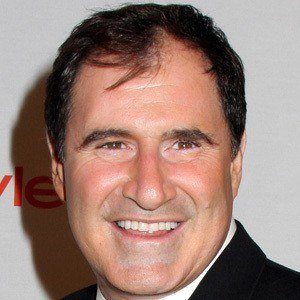 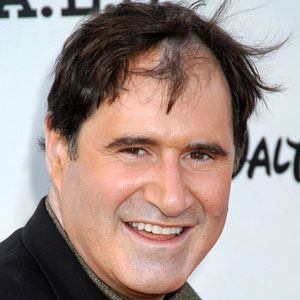 Actor who is known for his recurring role as Dr. Devanow on the television series Mad About You and a role on Curb Your Enthusiasm. He was also cast to play Aubrey James on FOX's drama Gotham and he provides the voice for the character Bing Bong in the 2015 Disney film Inside Out.

He voiced the character Molt, the sidekick and younger brother of the evil grasshopper Hopper, in the animated film A Bug's Life.

He got married to Dana Stanley.

He appeared alongside Matthew Broderick in the musical film The Producers.

Inside Out
Garfield
The Search for Santa Paws
More