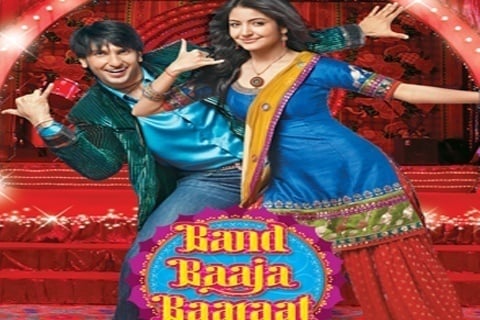 The film follows two friends who start a wedding planning business together. Their business plan starts to fail when one of the partners starting falling in love with the other.

The film marks the directorial debut of Maneesh Sharma who also created the story of the film. The film took less than three months to shoot.