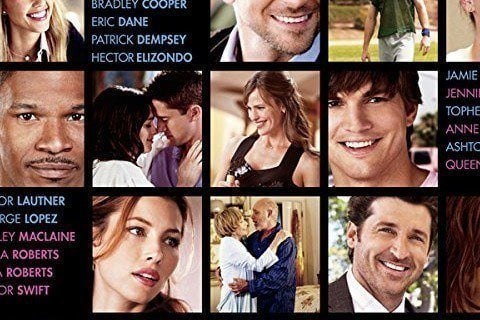 Ensemble romantic comedy directed by Garry Marshall featuring intertwining stories of couples and singles who face the pressures of the most romantic day of the year.