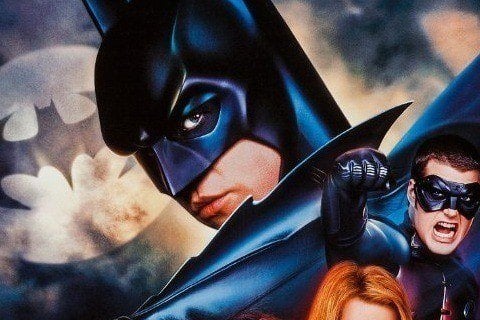 Batman squares off against Two-Face and The Riddler with the help of Robin in the third installment of the series that launched with 1989's Batman.

It was the only film in which Val Kilmer portrays Batman and the first film in the series to feature Robin. It is followed in the series by 1997's Batman & Robin.