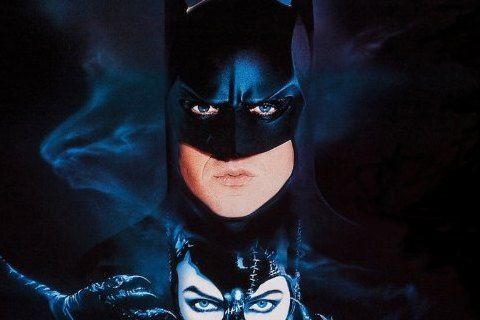 Sequel to the 1989 film Batman in which Batman battles the Penguin and Catwoman. It was the second and final Batman film directed by Tim Burton and was followed in the series by 1995's Batman Forever.

The production initially cast Annette Bening as Catwoman, but when she became pregnant, she was replaced by Michelle Pfeiffer.