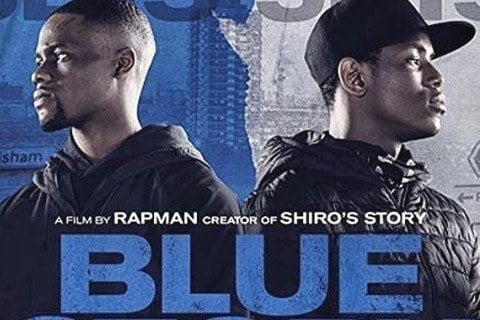 Directorial debut of Rapman which is a feature adaptation of his YouTube series in which two young friends become street war rivals. The film is narrated by Rapman through the medium of rap.