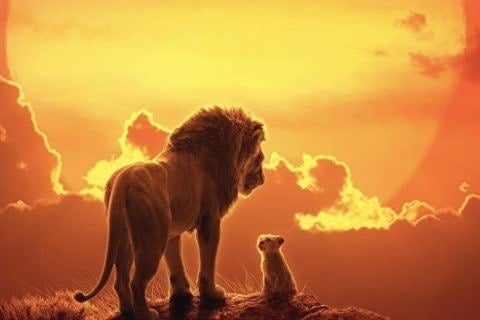 Hans Zimmer was hired to score the film, just as he did for the 1994 film. The film is directed by Jon Favreau who took on Disney's previous live-action remake The Jungle Book.