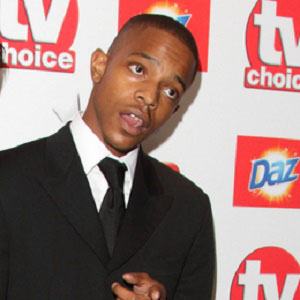 English actor most famous for his role as Dexter Hartman on the soap opera EastEnders, a role he played from 2013 to 2015. In 2014, he won a National Television Award for Most Popular Newcomer for his performance.

He graduated from Rose Bruford College with a Bachelor of Arts degree in acting in 2012.

In July 2014, he was suspended from EastEnders following a violent incident with a taxi driver.

He has three brothers and three sisters.

He co-starred with Lorna Fitzgerald on EastEnders.

Khali Best Is A Member Of