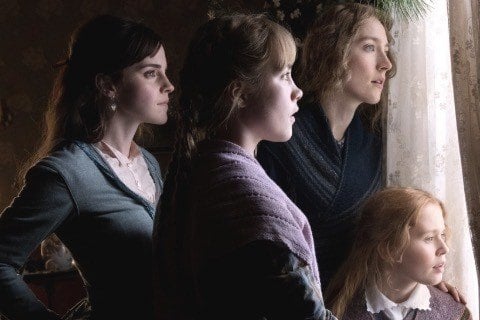 Eighth feature film adaptation of Louisa May Alcott's novel of the same name which explores the lives of four sisters in the aftermath of the Civil War. The movie was co-written by Sarah Polley and Greta Gerwig, and directed by the latter.

The coming-of-age movie was first announced in October of 2013, and development began in March 2015. The film was shot in Boston and Concord, Massachusetts, as well as at Harvard University.