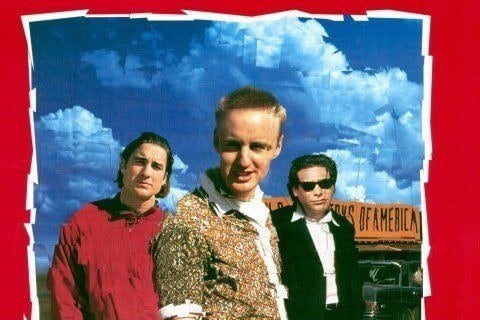 Two wild friends played by brothers Owen Wilson and Luke Wilson plan to live a life of crime after one of them is released from a mental hospital.

This was director Wes Anderson's first feature film based off of his short film of the same name. The film did so poorly that Owen Wilson almost joined the army after its release.