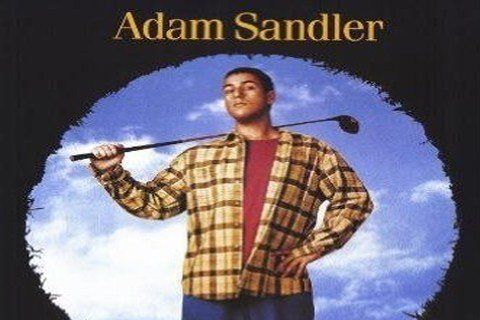 Written by and starring Adam Sandler, the film follows Happy Gilmore who uses his hockey skills in golf tournaments in order to save his grandmother from losing her home forever.

The film was the first to ever win the MTV Movie Award for Best Fight. The movie was filmed in and around British Columbia, Canada.