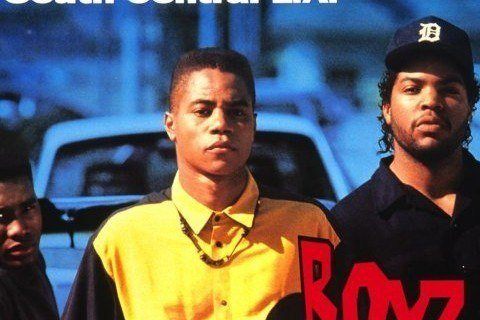 The film is Ice Cube's acting debut. The movie was filmed in less than two months. It grossed $57 million at the box office globally.