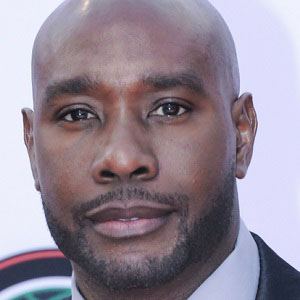 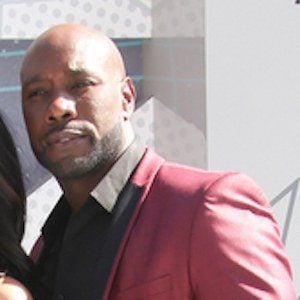 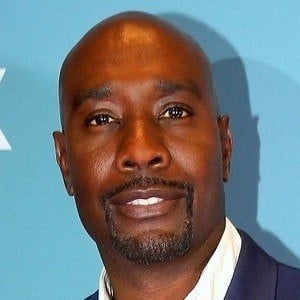 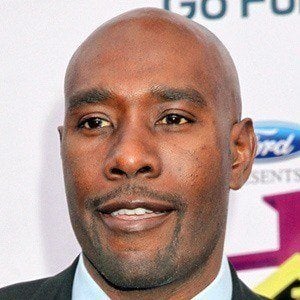 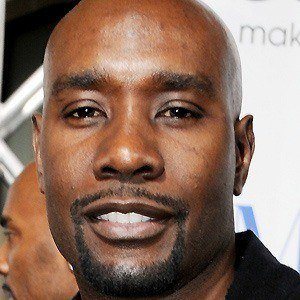 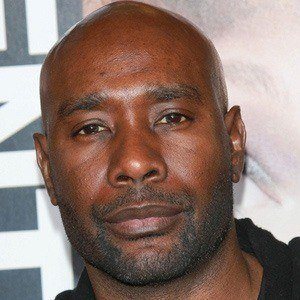 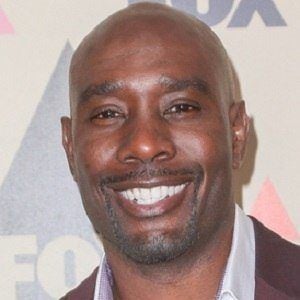 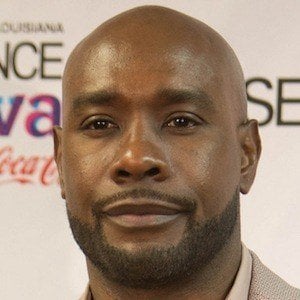 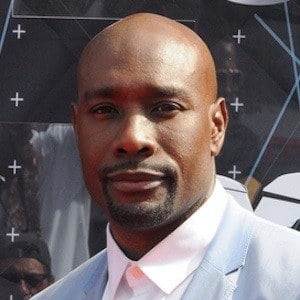 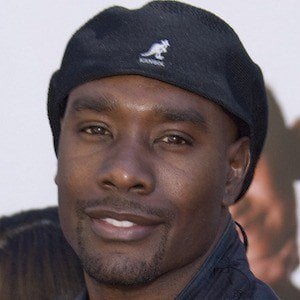 Actor known for his role as Ricky in the Oscar-nominated film Boyz n the Hood. He also played Visitor Ryan on the alien reboot show V and Will Keaton in the NBC drama The Enemy Within.

He became a member of the Phi Beta Sigma fraternity while in college.

He has been an avid Texas Hold 'Em poker player.

He married Pam Byse in 1995 and together they had two children, including Paige Chestnut.

He played Steven Seagal's partner in Under Siege 2: Dark Territory and his nemesis in Half Past Dead.

Boyz n the Hood
Like Mike
The Game Plan
More