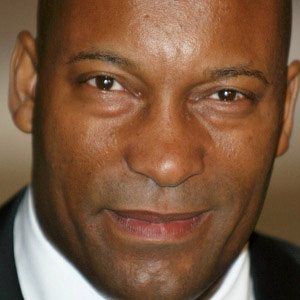 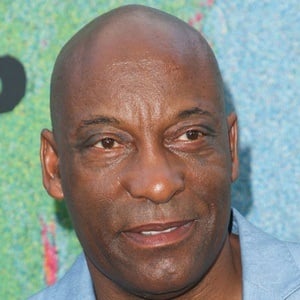 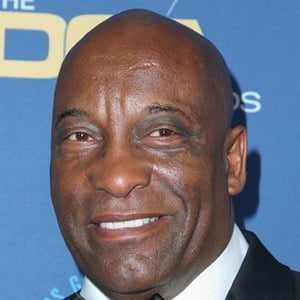 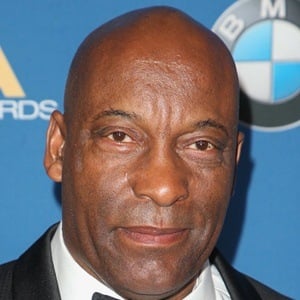 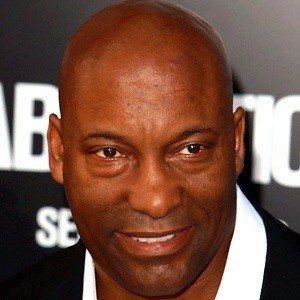 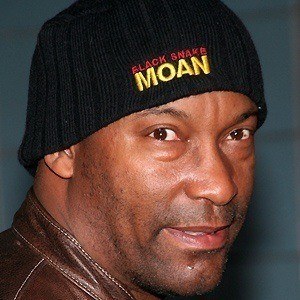 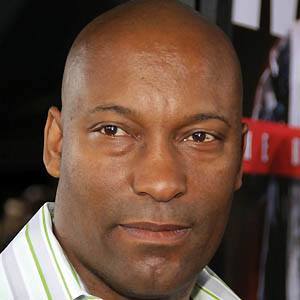 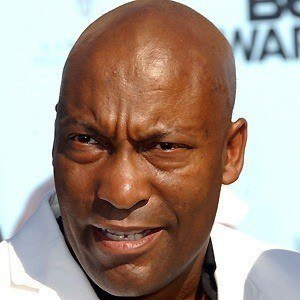 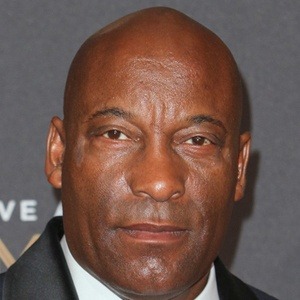 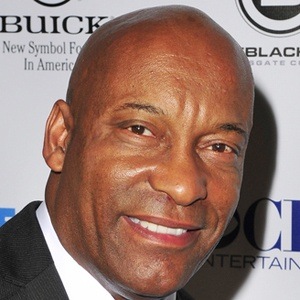 He attended the USC School of Cinematic Arts, where he was a member of the Kappa Alpha Psi fraternity.

He had a small role as the character Detroit J in the 2003 film Baadasssss!

He was married six times, including to actress Akosua Gyamama Busia from 1996 to 1997. He had a total of seven children; his daughter Cleopatra appeared in Baby Boy.

John Singleton Is A Member Of