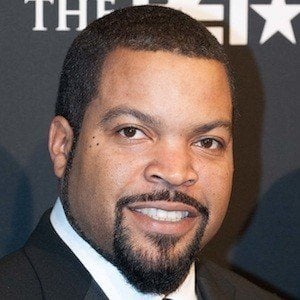 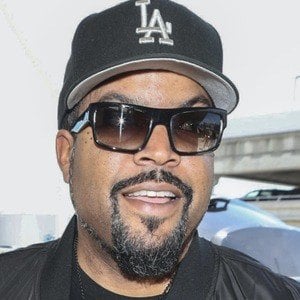 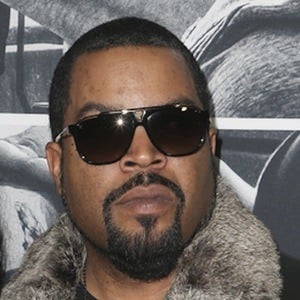 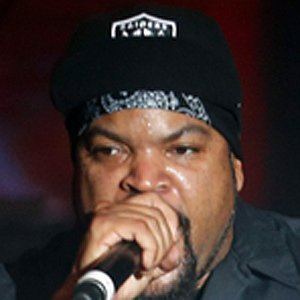 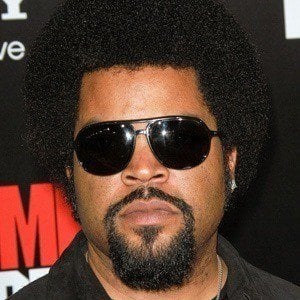 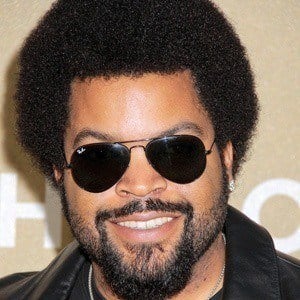 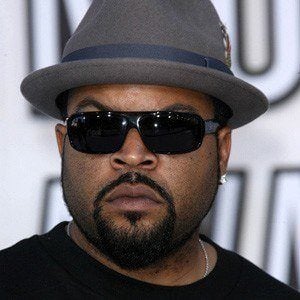 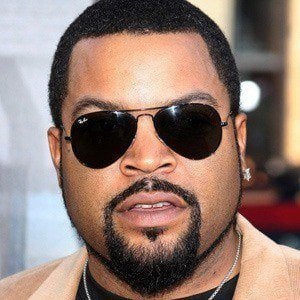 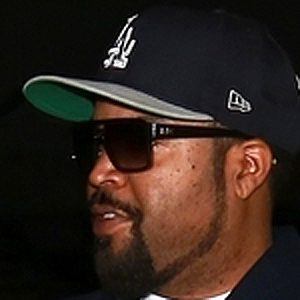 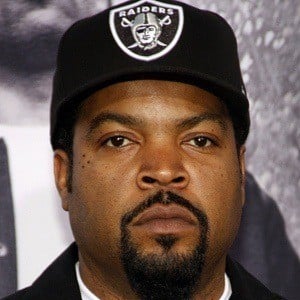 Rapper-turned-actor who first gained fame as a member of the legendary rap group NWA. He is also known for his roles in the films Boyz n the Hood, Barbershop, 21 Jump Street, Ride Along and Are We There Yet? He was ranked #8 on MTV's Greatest MCs of All Time list.

He performed at parties hosted by Dr. Dre while in high school and worked with World Class Wreckin' Cru.

His real name is O'Shea Jackson and his third solo album, 1992's The Predator, debuted at number one on both the pop and R&B charts.

He married Kimberly Woodruff in 1992 and he has three sons, Darrel, O'Shea and Shareef, and two daughters, Karima and Deja.

He wrote the song "Boyz-n-the-Hood" for Easy-E, the Godfather of Gangsta Rap.

Friday
Are We There Yet?
Fist Fight
More