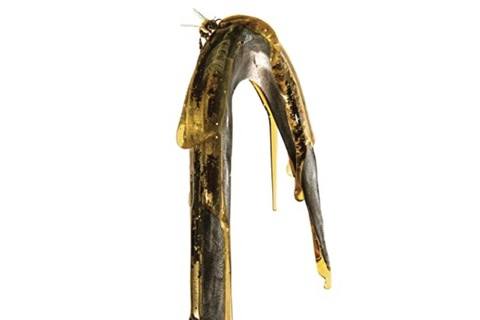 Residents of a Chicago housing project are terrorized by a ghost story about a killer with a hook for a hand. The movie is a direct sequel to the 1992 horror film Candyman.

The film was directed by Nia DaCosta off a script written by DaCosta, Jordan Peele and Win Rosenfeld. The film's release was delayed due to the COVID-19 pandemic.