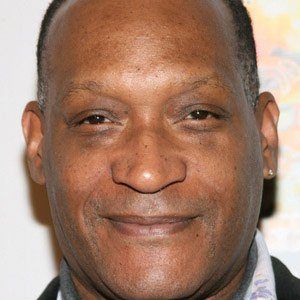 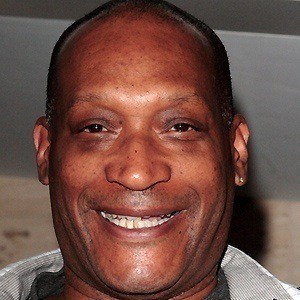 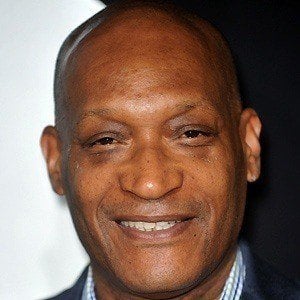 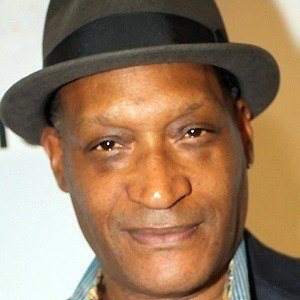 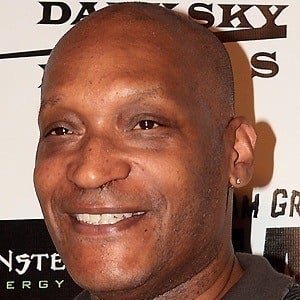 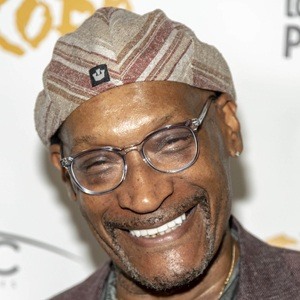 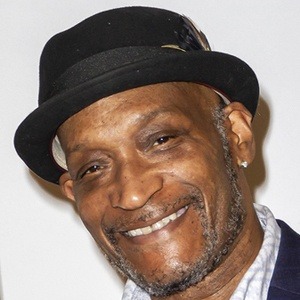 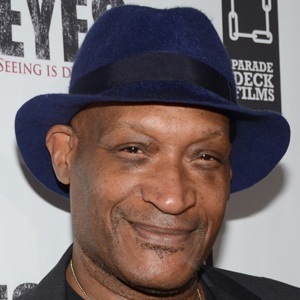 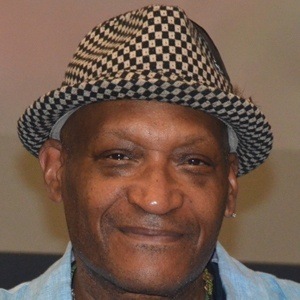 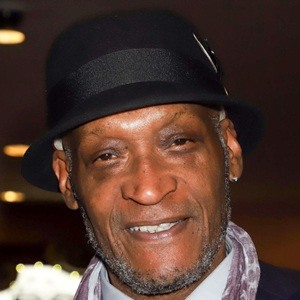 With a gravely voice and at 6'5" frame, he was a natural choice to play the title role in the Candyman horror film franchise. His portrayal of Reverend Zombie in Hatchet and Hatchet II brought him additional fame.

After graduating college, he studied at the Eugene O'Neill Theater Center.

On television he played the long-lost brother of Lt. Worf on Star Trek, and had a recurring role on the legal drama Boston Public.

One of his earliest roles was as Sgt. Warren in the Oliver Stone film, Platoon.