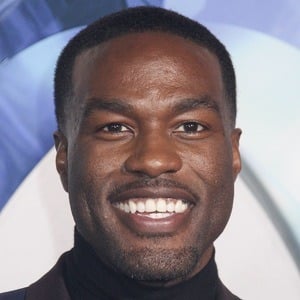 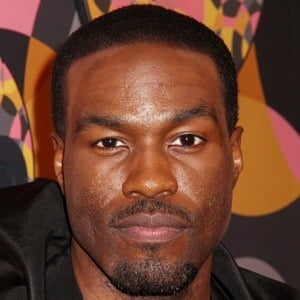 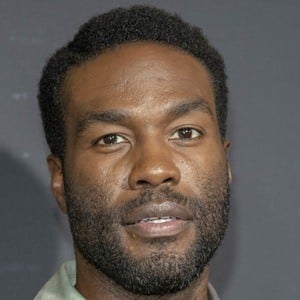 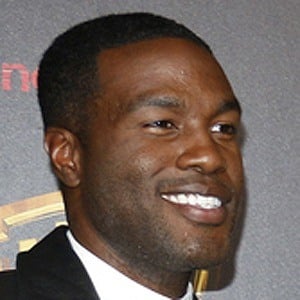 Cast in the role of Cadillac on the Netflix original series The Get Down, he would go on to be cast in the 2017 films Sidney Hall, Boundaries, and Baywatch. He also landed a starring role in First Match and the 2019 horror movie Us. He was cast as Cal Abraham in HBO's superhero series Watchmen.

He was studying architecture at UC Berkeley before ever considering acting as a possible career. He was on the track team at school when a teammate recommended he give acting a try.

He was employed by the city of San Francisco as a city planner, but was laid off, helping him decide to give acting a go. He was accepted into NYU and ART in Harvard, but elected to go with Yale Drama.

He grew up with five older brothers and sisters. He moved with his Muslim father, Christian mother, and all of his siblings from New Orleans, Louisiana to Oakland, California.

He appeared in The Greatest Showman starring Hugh Jackman and Zac Efron.