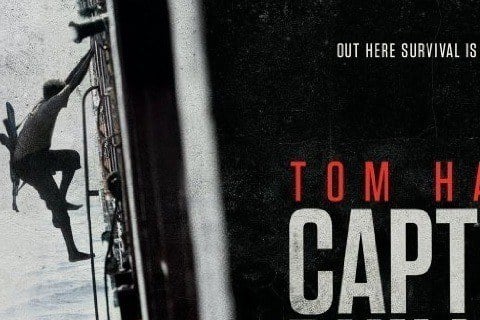 Paul Greengrass film about the true story of Richard Phillips as his ship is hijacked by Somali pirates. The film was nominated for six Academy Awards.

Barkhad Abdi ad-libbed some of the most famous lines in the film. The film is the acting debut of the four main Somali Pirates actors.