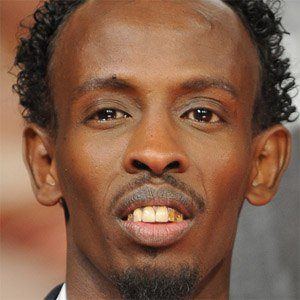 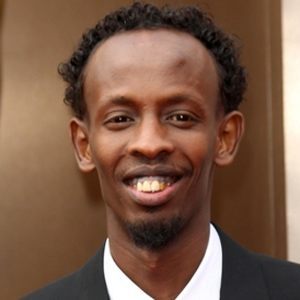 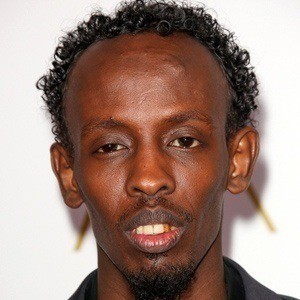 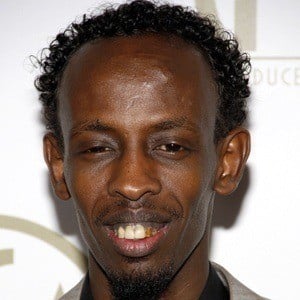 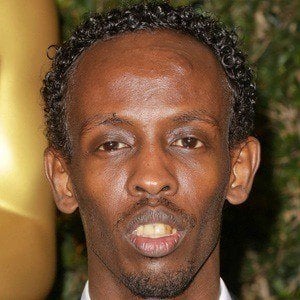 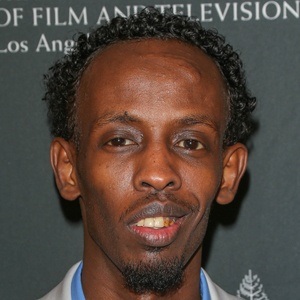 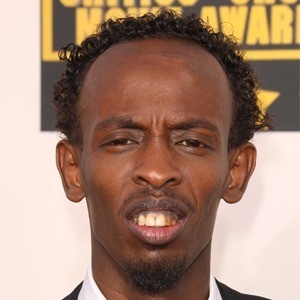 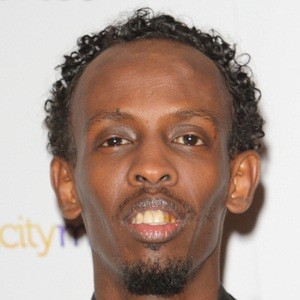 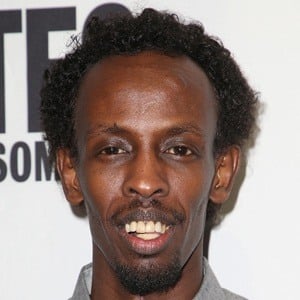 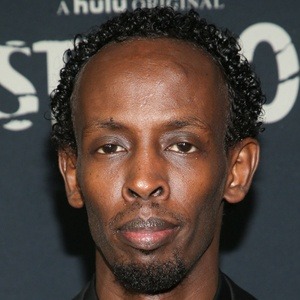 Actor best known for his Academy Award-nominated performance in the acclaimed film Captain Phillips. In 2017, it was announced that he would have a role in the film Blade Runner 2049.

He had several lower profile jobs before becoming an actor including working as a cell phone salesman, limo driver, and DJ.

He won the British Academy of Film and Television Arts Award for Best Actor in a Supporting Role for his role in Captain Phillips.

He moved to Minneapolis, Minnesota from Yemen when he was fourteen years-old.

He appeared alongside Tom Hanks in Captain Phillips.

Barkhad Abdi Is A Member Of