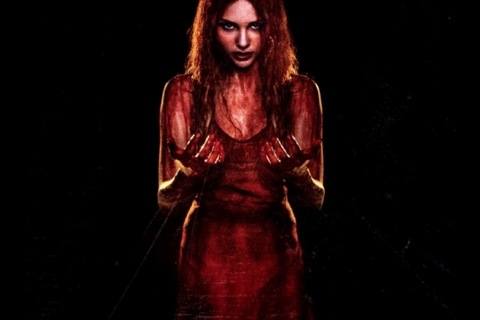 A shy girl uses telekinetic powers against her tormentors in her small town. The film is based on the 1974 novel of the same name by Stephen King.

This is the third film adaptation of the book. The real rocks were used in the rain of rocks at the end of the film and stunt doubles were subbed in for the actors for safety.