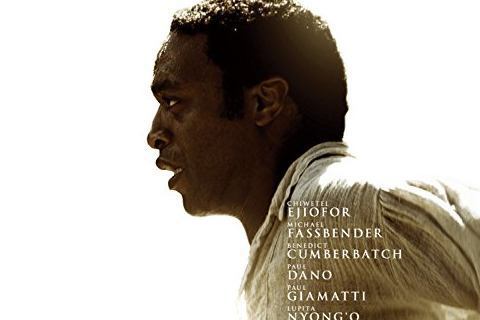 During the Antebellum period, Solomon Northup is a free man living in upstate New York. However, he gets kidnapped and is sold away as a slave.

The film won three Academy Awards including Best Motion Picture of the Year. And Supporting Actress for Lupita Nyong'o. The movie is based on Solomon Northup's 1853 slave narrative memoir of the same name.