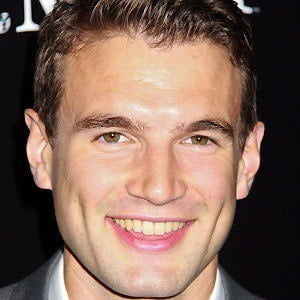 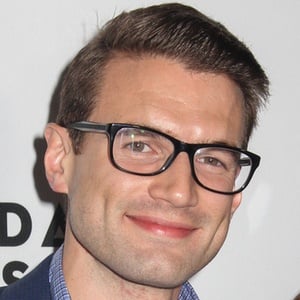 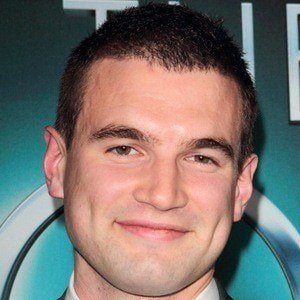 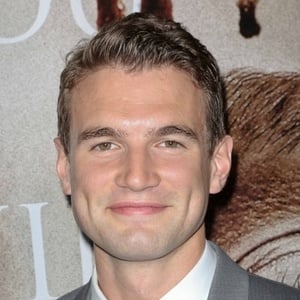 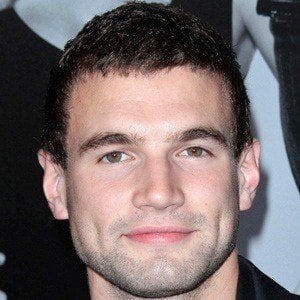 Australian actor who played major roles in the 2012 film, Chronicle, the 2010 film, Wasted on the Young, and the 2013 horror film, Carrie. In 2013, he played Seeker Burns in The Host. He has amassed over 25 acting credits throughout his ongoing career.

He trained at Sydney's National Institute of Dramatic Art. He made his on-screen debut in the 2010 production of Wasted on the Young.

He played the role of Ryan in the 2012 film, Bait 3D. He has directed multiple short films and an episode of S.W.A.T.

He was born in Queensland, Australia to Frances and Andrew Russell, and grew up with younger siblings named Dominic and Georgiana.

He and actor Ansel Elgort both appeared in the 2013 re-make of the classic horror film Carrie.

Carrie
Chronicle
Only the Brave
More