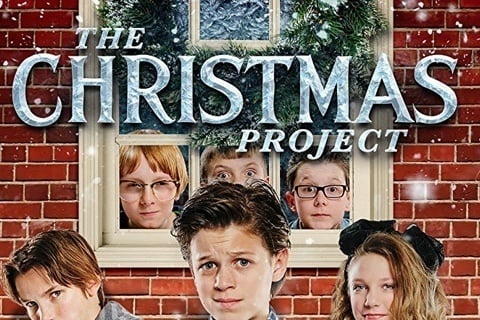 With Christmas approaching, the Buckley brothers take on a group of bullies known as The Hagbarts with the help of their mother after being forced to deliver secret holiday gifts to them.

The movie was based on novels by Matthew Buckley. It is the second film directed by Michael Buster, who also voices Adult Matthew in the film.