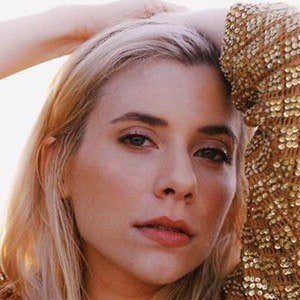 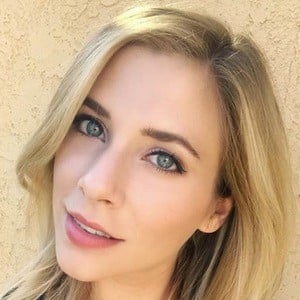 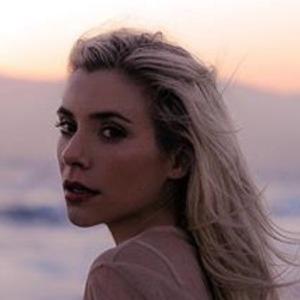 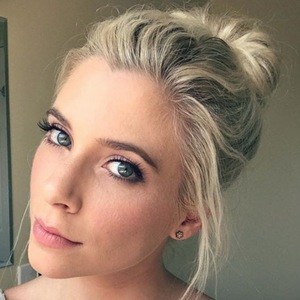 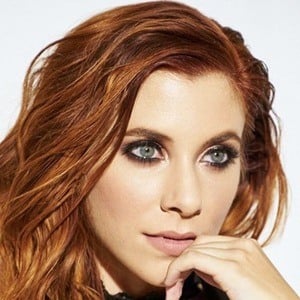 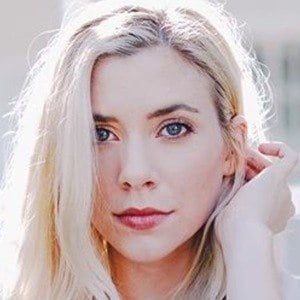 Actress and country singer best known for her roles as Maggie Ritter on TeenNick's Gigantic and as Amy Ellis on NBC's Parenthood. In 2015 she starred opposite Alan Tudyk in the Vimeo series Con Man.

She spent her early life competing in gymnastics and cheerleading and was homeschooled after second grade. She was discovered by a talent agent while standing in line at the DMV when she was six years old. She took a lot of theatre, acting, and songwriting classes. Her first role was in a short film made in Atlanta, called A Perilous Dance: The Damon DeRivers Story.

She has a YouTube channel on which she posts her music. She sings country and plays guitar. Her first EP, Between the I and the You, was released on iTunes and Spotify in October 2014.

She is of Christian faith. Her parents David and Kelly were gymnasts and owned a gym, before her father switched into the field of construction management. She has a brother named Dalton and a sister named Savannah.

On Parenthood she played Amy Ellis who went to school with main characters Amber and Drew Holt, played by Mae Whitman and Miles Heizer.