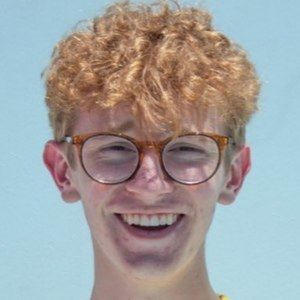 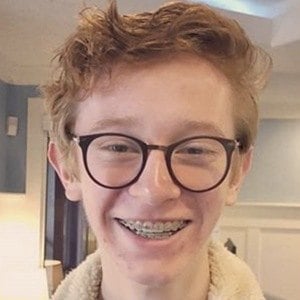 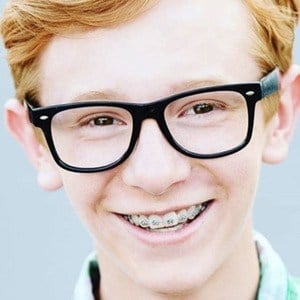 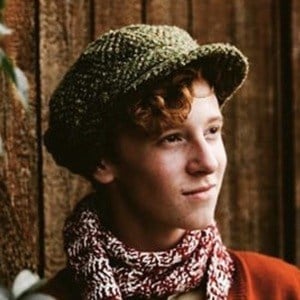 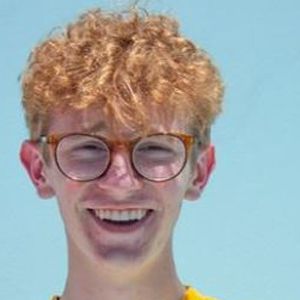 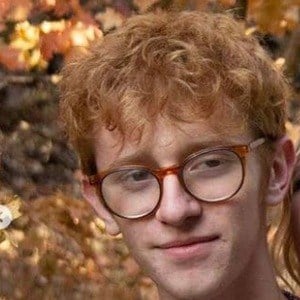 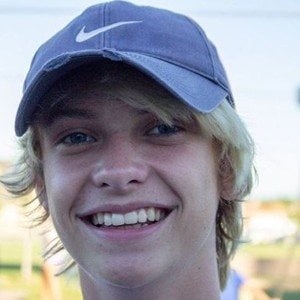 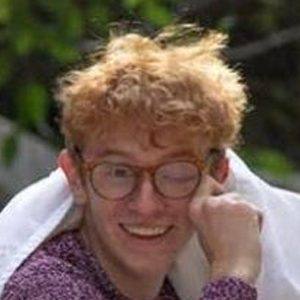 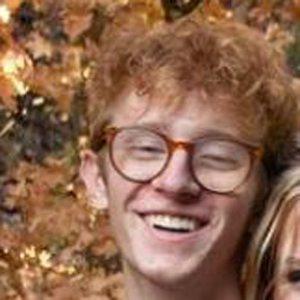 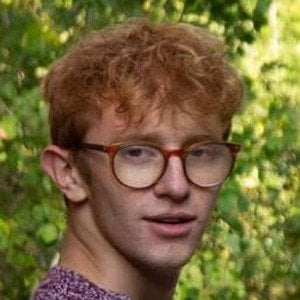 Actor who plays the character Gus on the TV show Andi Mack. He is also known for his roles in the feature films 17 Miracles, The Cokeville Miracle, and Inspired Guns.

He made his silver screen debut in 2011 playing Christopher Panting in the historical film 17 Miracles.

He and his siblings, Robbie, Mia, Camrey, Ariana, and Porter, helped to create the viral Frozen music videos featured on the insanely popular YouTube channel Working with Lemons.

In 2016, he joined the cast of The Elving Project alongside Caitlin EJ Meyer and Skyler Day.

Anson Bagley Is A Member Of