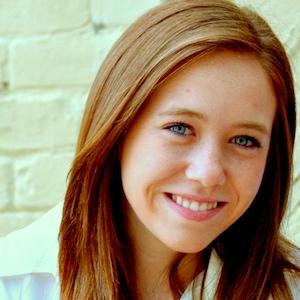 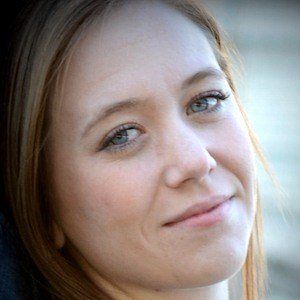 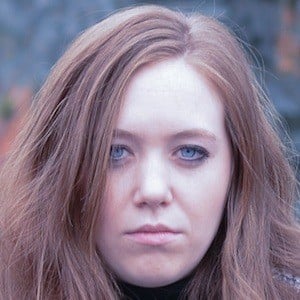 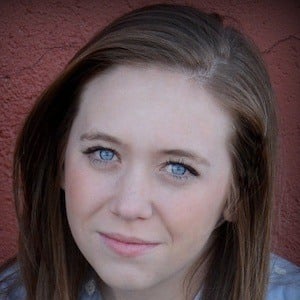 She had her breakout role in the film Little Secrets as the character of Isabelle when she was just 9 years old. She also performed in a short called A Pioneer Miracle at that age. Her acting has earned her multiple Young Artist Awards. She stars in the 2016 film The Christmas Project.

She made her acting debut at age five with an uncredited role in the 1997 TV movie Mother Knows Best.

She played the lead role of Paige in Minor Details, acting alongside Jennette McCurdy of Sam and Cat and iCarly. She also appeared in the films 17 Miracles, Christmas Oranges, and Alienate.

She has five brothers, two sisters, and 12 nieces and nephews.

She had a supporting role opposite Brian Krause, Jeremy Sumpter, Lauren Holly and Dani Chuchran in the 2010 romantic comedy You're So Cupid!