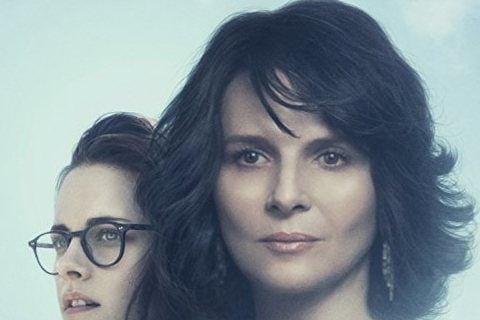 A well known film star becomes faced with a reflection of herself while acting in the revival of the play that launched her career twenty years ago. The film grossed over $4 million worldwide.

Olivier Assayas wrote and directed the film. Kristen Stewart won the César Award for Best Supporting Actress for her role as Valentine.