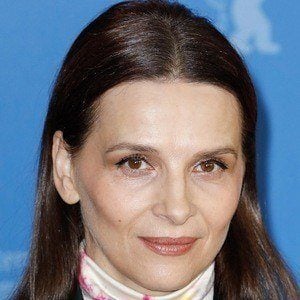 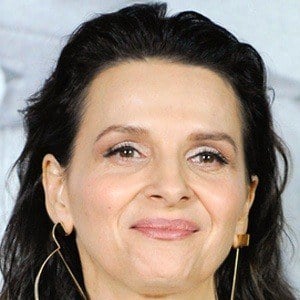 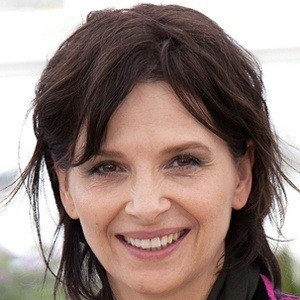 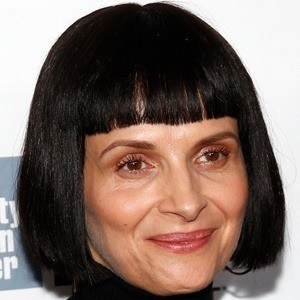 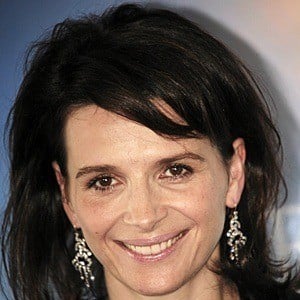 She won an Academy Award for Best Supporting Actress for her role in the 1996 film The English Patient. She made her English-speaking debut in 1998's The Unbearable Lightness of Being.

She was in a theater troupe that toured France.

She has two children named Hana and Raphaël.

She stars opposite Johnny Depp in the 2000 movie Chocolat.

Godzilla
Clouds of Sils Maria
Ghost in the Shell
More